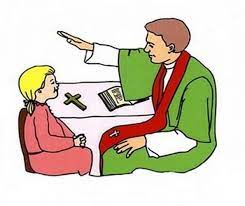 We had a very special day in Ms Mc Enroy’s second class today as the boys and girls celebrated their First Penance. They have been practising hard with Ms Mc Enroy for the past week and learning their prayers and responses at home with their parents. They prepared some lovely art work for the hall, some nice leaves for our tree and pictures of Zacchaeus. We had a gorgeous display in the hall with their work. 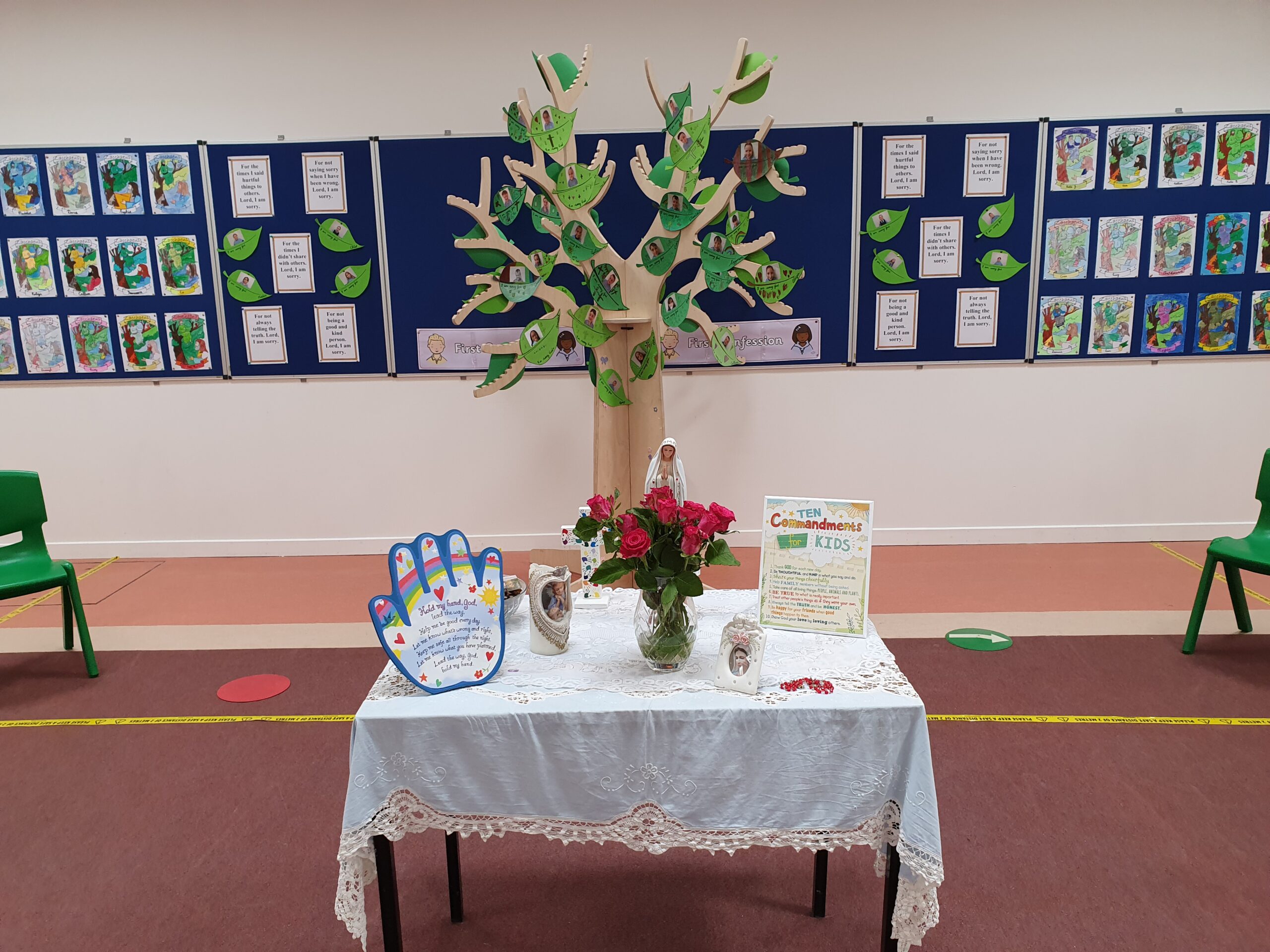 Father Ciarán performed the ceremony and spoke to the children about the importance of making their First Confessions and how we all make mistakes, but once we confess and say we are sorry God is always willing to forgive us. Father Ciarán read the Gospel about the story of Zacchaeus who was a mean cheat and treated people unfairly but God chose to forgive him and he became a much better and kinder person. Father John joined Father Ciarán to listen to the individual confessions.

We were very lucky to have Mr Mc Loughlin recording the ceremony which was later shared to the parents. Mr Mc Keown and Mr Kearins played some beautiful music during the individual confessions. 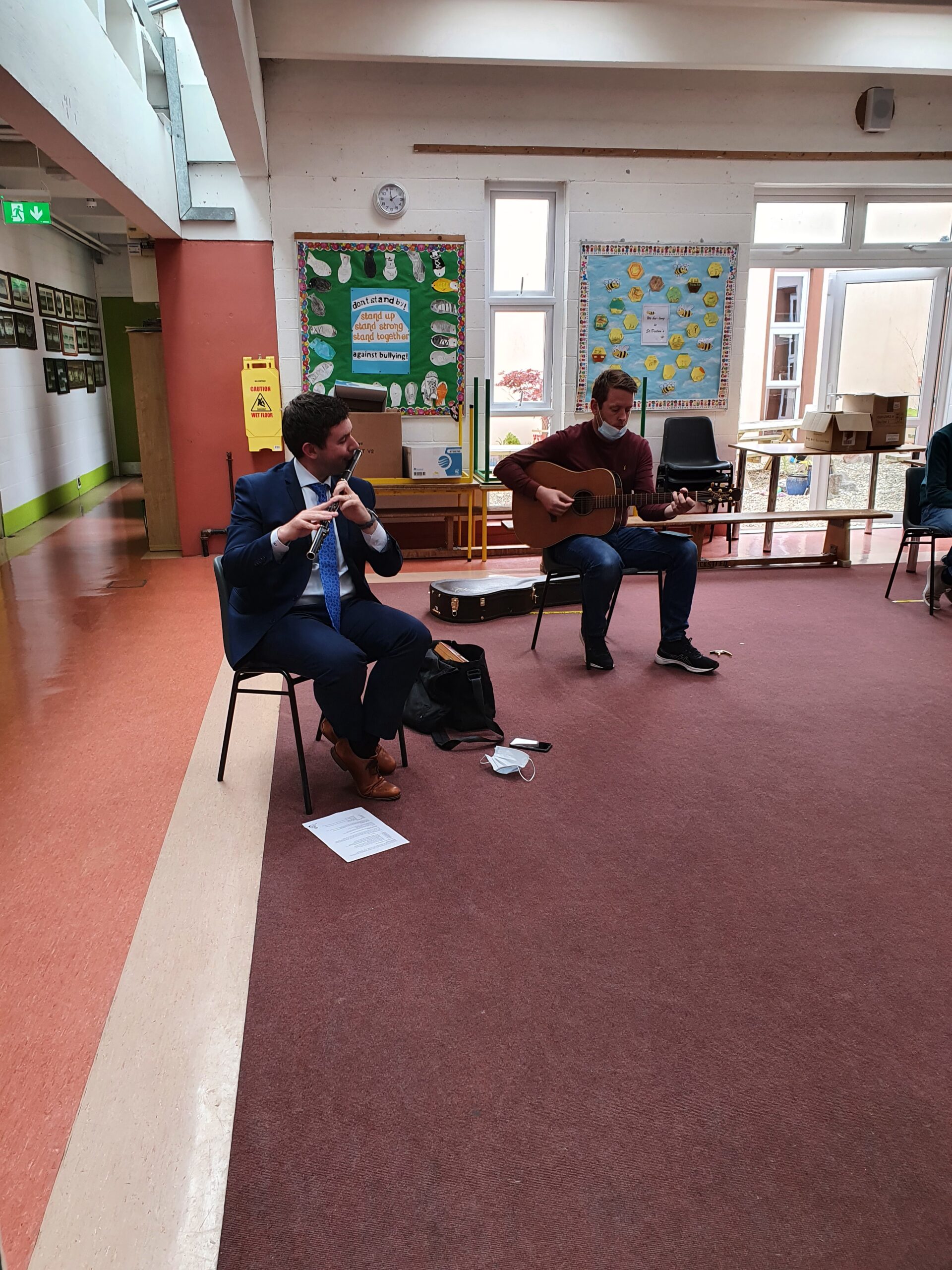 After the ceremony Mr Kearins thanked the boys and girls for making such a special effort on the day. We are so proud of them all. The boys and girls got their photographs taken with Father Ciarán, Father John and Ms Mc Enroy.