Our Senior girls team is coached by Ms Molloy and Ms Curran . They train two to three times during the week.

September saw our senior girls football team kick off their Cumann na mBunscol campaign. This year, the squad consists of a few familiar faces from the team who reached the Fingal League final last May,  along with some new faces from 5th and 6th class who have been added to the senior panel this year. In their first game of the group stages, the girls edged past Duleek GNS in what was a very competitive and enjoyable game. Last week,  the girls came up short against a very strong St. Paul’s side. Next up this week is a trip to St. Mary’s in what will be an all Ashbourne affair

Our Senior Boys Football Team are coached by Mr Melia and Mr Lydon and they train two to three times a week. After great success in all competitions last year the boys senior football is back. Now in the top division of Cumann na mBunscol they got off to a great start getting a big victory against Whitecross. They were unfortunate to come out on the wrong side of a close battle in their second match losing by 4 points to Ratoath SNS in a game that could have gone very differently had a few chances that hit the posts and crossbar went in. They still have 4 games to go in the group including this week’s match against St Mary’s in Milltown on Wednesday the 5th of October. 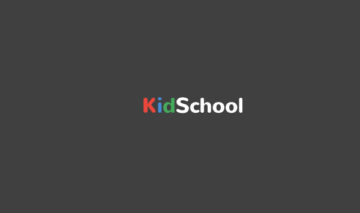 On Tuesday 11th of June the children from 1st to 6th

The future is in our hands!

We have recently completed projects on "What I would like to

Well done to the boys from St Declan's who brought home

A little update on what 5th Class in room 3 have been up to!

The children have been busy working hard over the past few

The John West Féile Peile na nÓg 2018 tournament is being